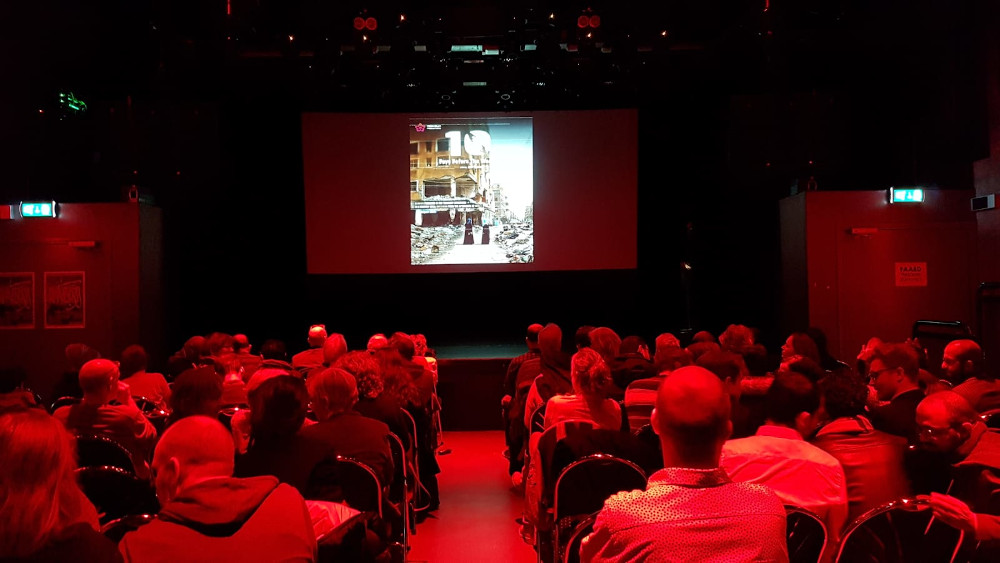 10 Days Before the Wedding in the Netherlands

December 2019 | 10 Days Before the Wedding was screened in La Haye (Netherlands) on the 3 December 2019. The film was organized by the Netherlands Embassy in Yemen in partnership with UNDP Yemen.The film was presented by Dutch Ambassador in Yemen, Irma Van Dueren. The Ambassador explained how important the film is in showcasing how Yemenis suffered after the 2015's war and its aftermath; an element that continues until today’s date.

Powered by: YOU for information technology